Here are my 5 tips for anyone who is interested in using Salome for model and mesh creation.

This goes without saying. Although Salome has a powerful Python-based scripting capability, it is worth practicing with manual model generation. By that I mean, clicking with your mouse in the GUI. Manual practice lets you get familiar with the quirks of the Salome workflow, which has a different mentality to many other model generator programs. 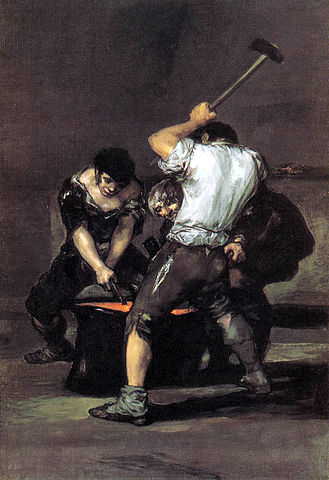 In Salome the Notebook is a useful tool that allows you to set size parameters in the beginning as model variables. This means that later on you can edit the notebook variable values and re-build the model using different sizes; something that cannot be done normally, while typing size values in to construct geometric objects. The Notebook is like having some of the power of scripting while still making the model manually in the GUI. A great halfway step up to full scripting.

3. Learn to use scripting

Once you are familiar with Salome’s way of thinking, automation through scripting can become a critical component of being productive. Often it is necessary to compare many similar models where just one specific parameter (say the size of some part) is being changed.

In this recent paper we had to compare the effects of different soft magnetic defect thicknesses in a permanent magnetic grain.  By scripting the model generation I was able to rapidly generate similar models from one template script.

4. Small size adjustments can get you out of a rut

Sometimes with Salome (and actually with other modelling software too) you find an annoying problem that makes no sense. For example, you made the model with no problems but now you increased the size of part A and it doesn’t want to build anymore. These kind of problems can occur because designing such a powerful piece of software to work universally is hard. You might be attempting something that the software designers did not anticipate.

One trick that often works for me goes like this. Change the parameter again by a small, arbitrary amount. If size A is 100 nm large, try changing it to 100.001. The simulation result will be virtually identical but you might find the model generation can now function without problems.

I remember in an earlier version of GiD, doing a boolean volume operation on two objects would fail if the edges of the objects overlapped perfectly. So I always had to make sure to translate one of the objects by a tiny amount. Then the Boolean operation would usually work. The makers of GiD fixed this in later versions and most good model software can handle such things.

The same problem often occurs with meshing algorithms. Depending on the type, an algorithm may be trying to fill a certain volume with elements but is being constrained for element size. This can cause the algorithm to fail, but a small change in the specified mesh size can get it to work again.

When making a model using the GUI it is really cool to be able to dump the model as a Python script, which can then be edited and run using the script mode. As I highlighted in another post, it helps to take care that Explode functions do not reorder the exploded entities. The default behaviour is to reorder, and it is easy to forget this when using the script, leading to confusion when the wrong objects are subject to later operations. 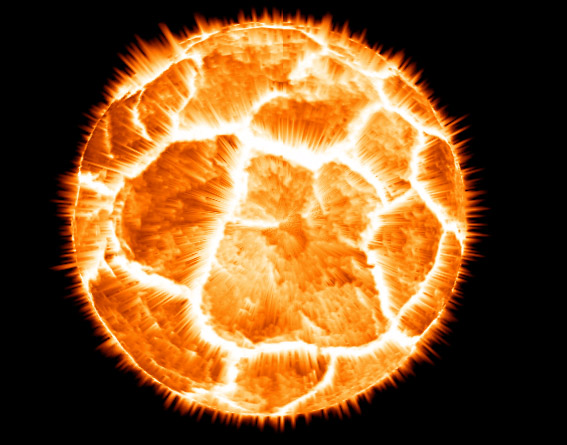 Accidental spam from Mega.nz to *ALL* of my contacts

This week I decided to check out the new Mega.nz website, the newer version of Mega.co.nz the cloud storage that purports to be built from the ground up for maximum security, that will include a chat feature.

Here is something that left me feeling quite embarrassed, angry and apologetic; on importing my Gmail contacts (to check if they are already using the service) Mega.nz proceeded to email every contact in my address book an invitation to join the service, something that I am sure I was not warned about! This included friends, people I knew more than ten years ago, companies I have dealt with recently and in the past and so on. This is a very ill-thought action.

I have written some feedback to the service and hope that they will stop this happening in future, and I would like to apologize to anyone who received such spam in my name.